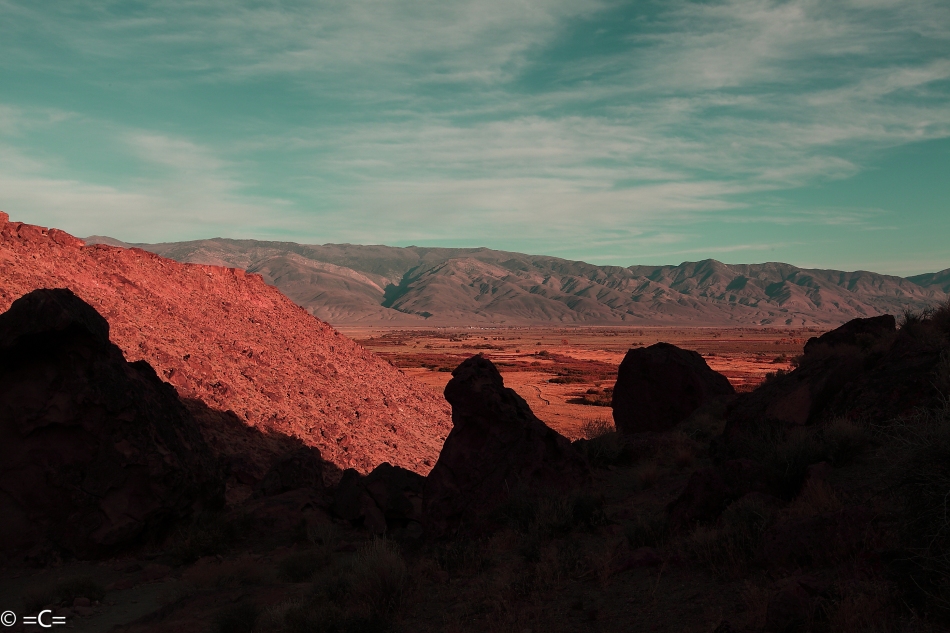 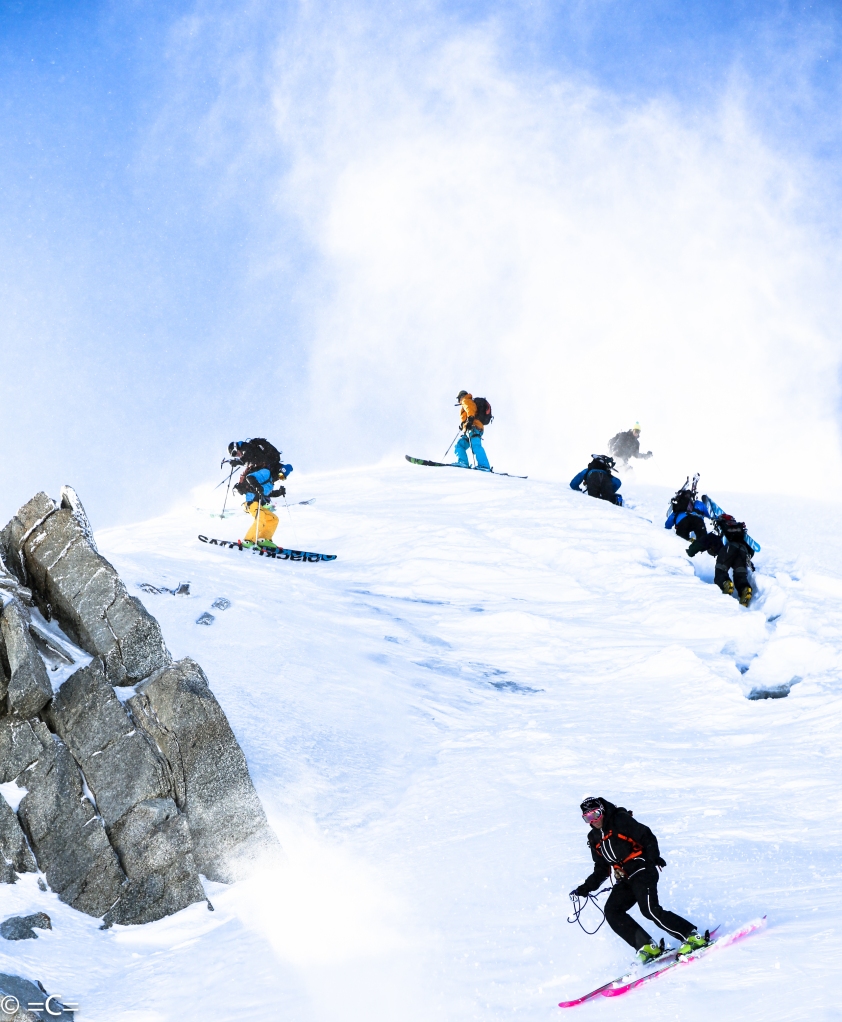 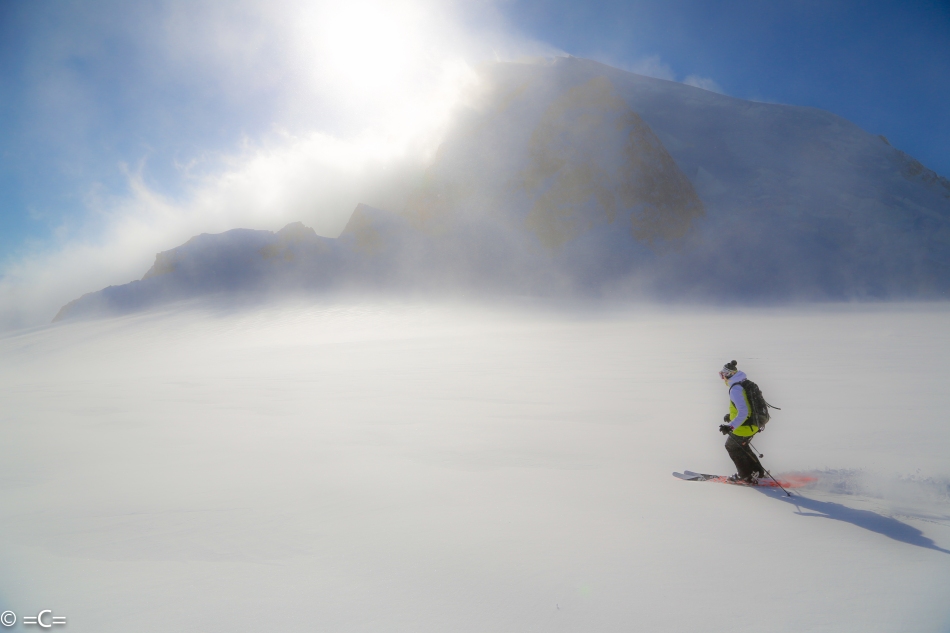 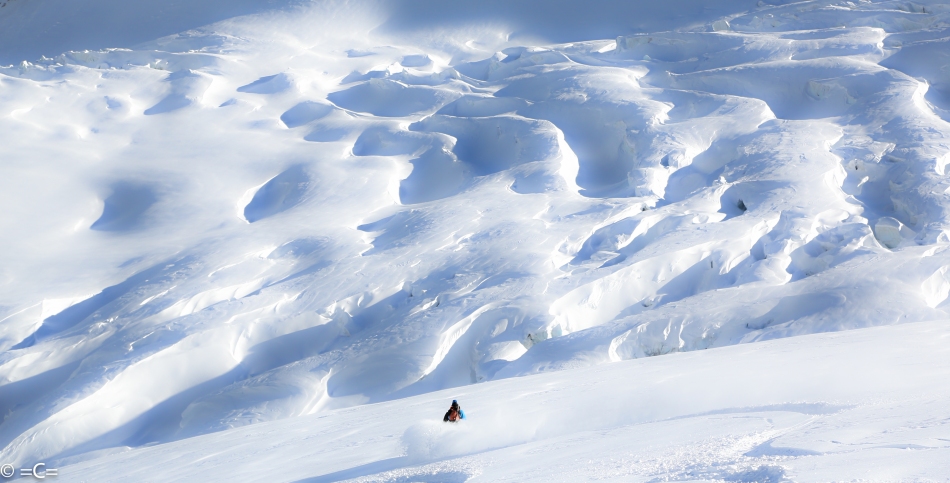 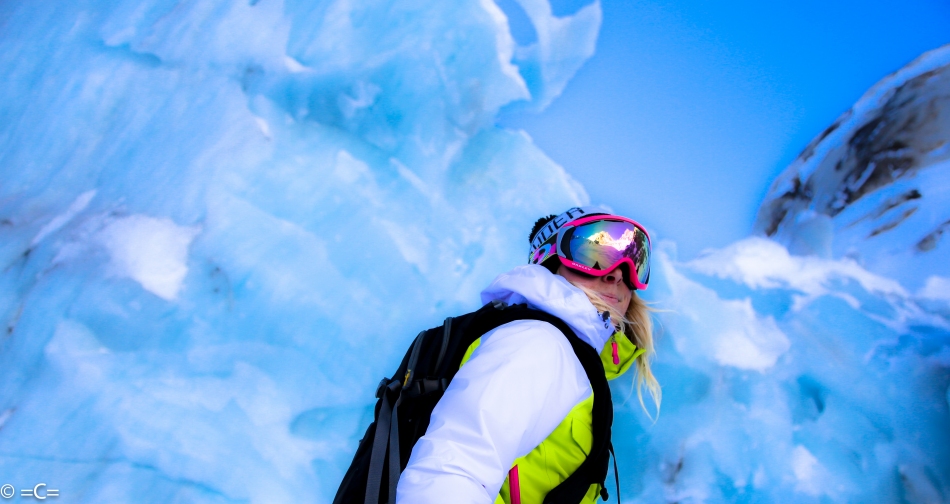 swiss-zerland with cab and a case of the Saturday

so My new best friend Christian Cabanilla (a bad ass heli pilot/guide in alaska..) told me he had a friend to visit in the swiss land (who happen to be Ueli Kestenholz (multi olympic medalist-woldcup winner -xgames winer.–and so on ..skier snowboarder and speed rider …google him guys it is worth it) ) most importantly a very down to earth soul rider and early bird ripper in alaksa))))) anyways…we stayed at his house and had a wonderful time with his very nice family (including a wife who is a bad ass base jumper) . we didnt get to ski as the weather was not friendly . Me and chris went on a drinking/smoking binje getting lost in interlaken-grindelwald. After being stuck in the road closure at col des montet for a few hours we decided it was time for more intoxication at the moo-fy in cham…next waking up was at the the top of the midi ridge trying to not fall down the north face due to lack of brain coordination. It is saturday morning and the light is magic. My brain cant figure out my camera. sucky. … I met with Nathan wallace production and a few friends and had 2 laps of gorgeous powder skiing…That is it… here bellow are a few shots but i mean…it is saturday….i am off. A video is on the way from wallace prod. better. 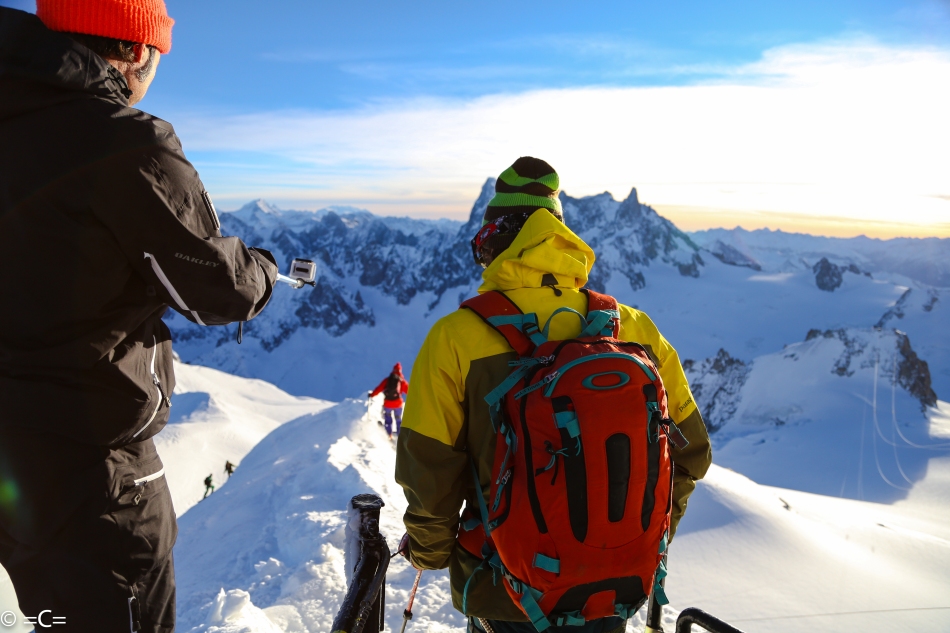 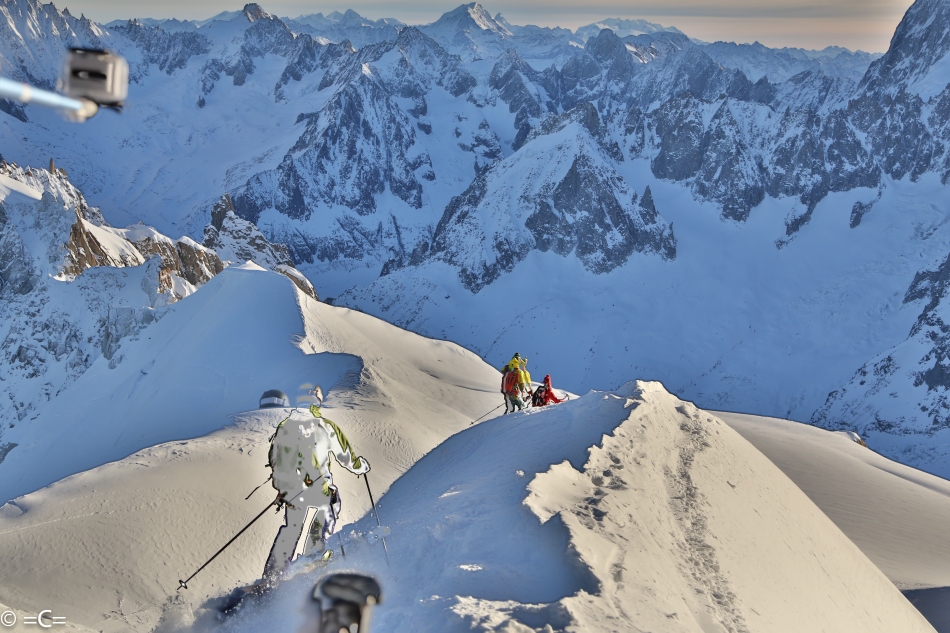 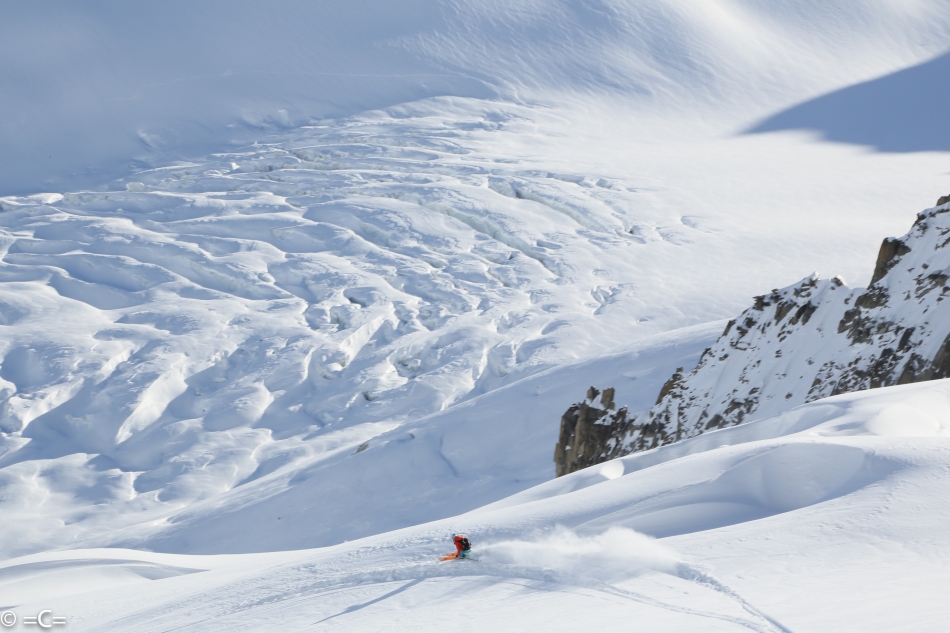 It is always good to have someone under 25 years old you can send first in that situation…Ben Briggs was the kid today although …I had to clean the south ridge myself. And you always need a virgin , It was Chris Cabanilla first midi run, so… … Its good and wild out there!

ps: i posted a lot of pictures, not because they are good (it was white out) but so you can assess the amount of snow around…
Alone in the bin with christian cabanilla and ben briggs 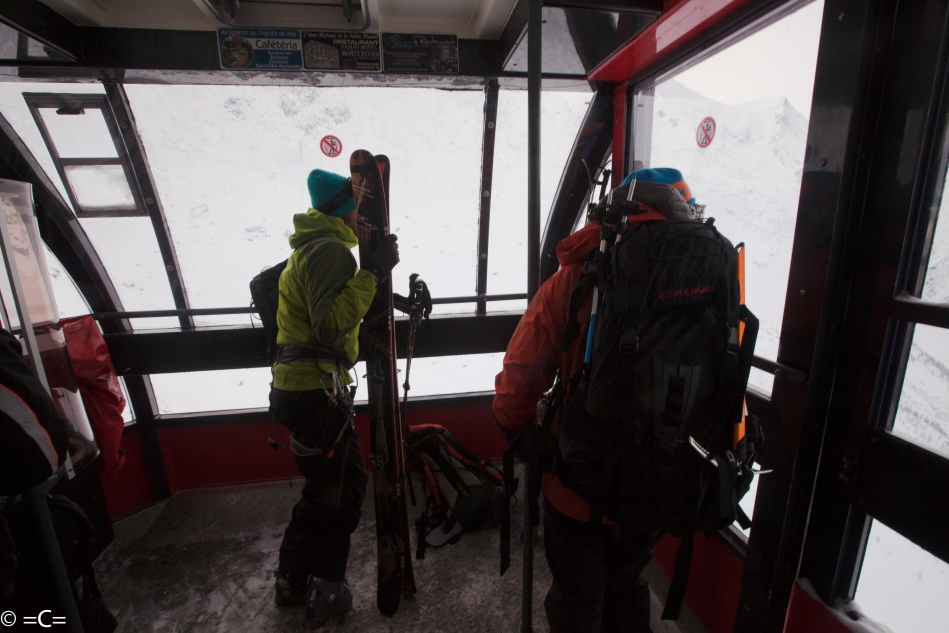 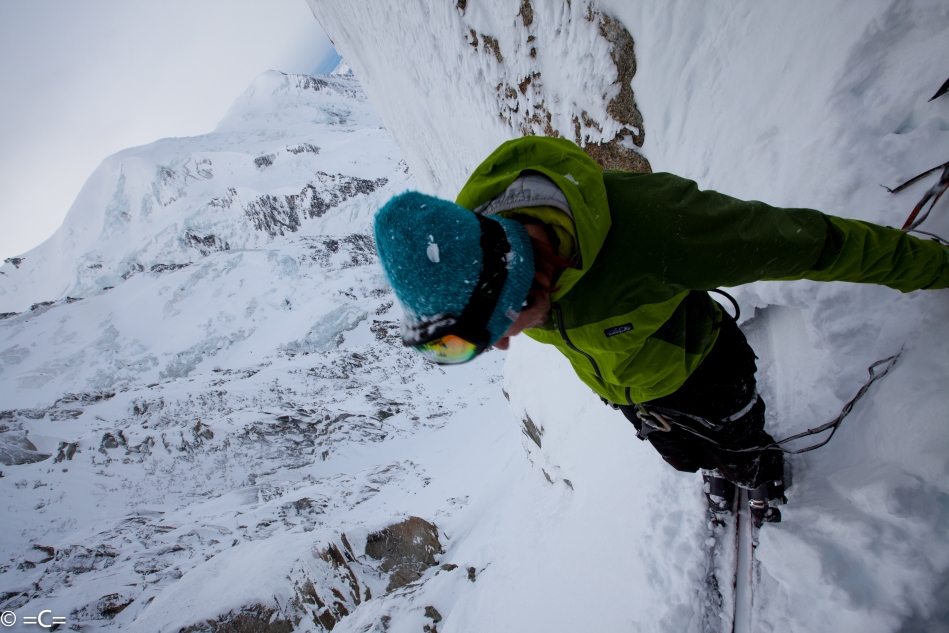 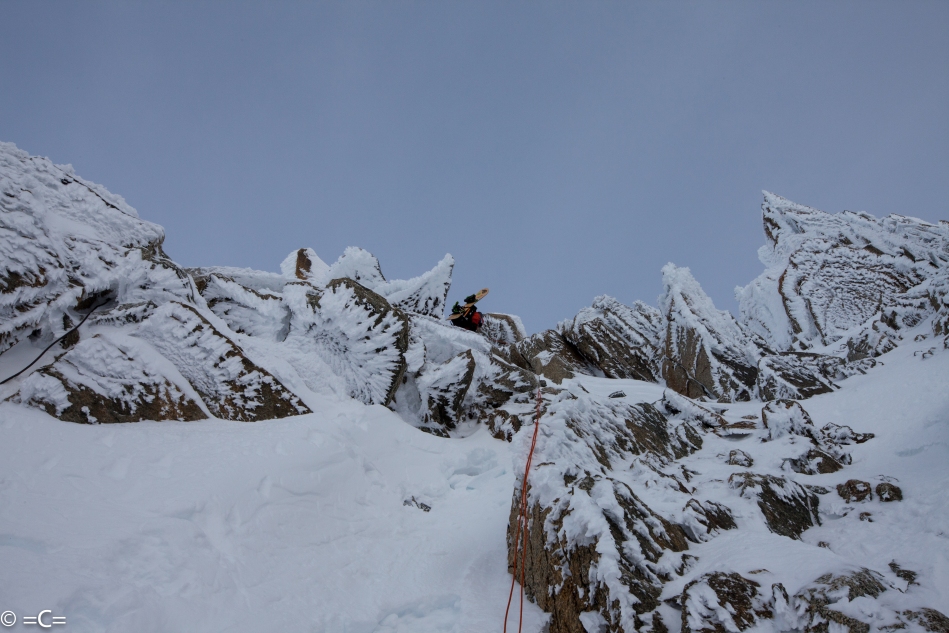 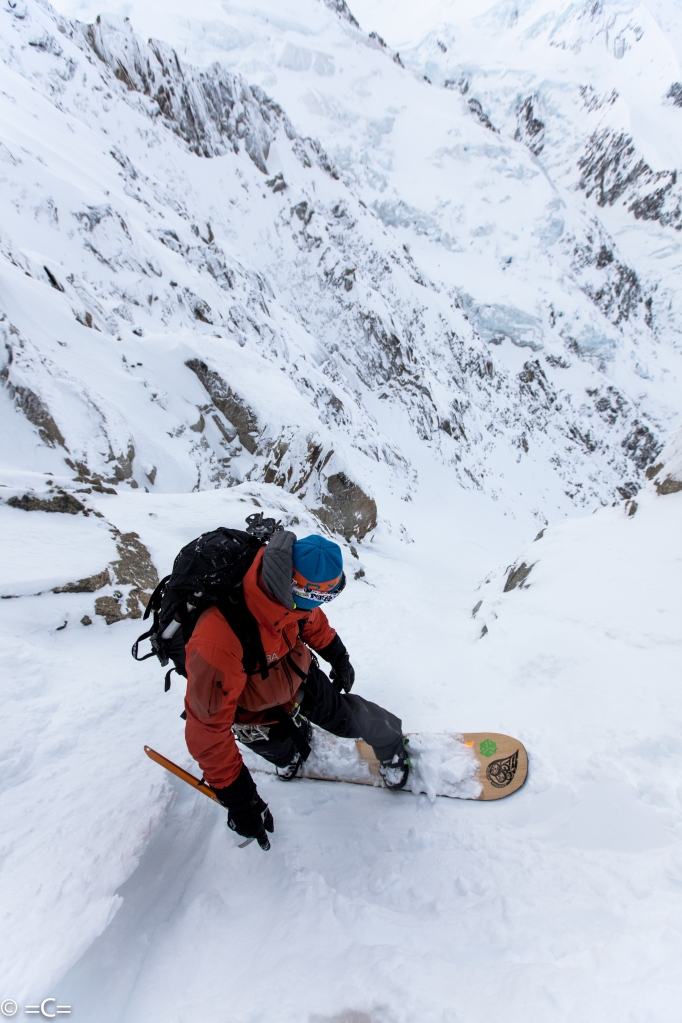 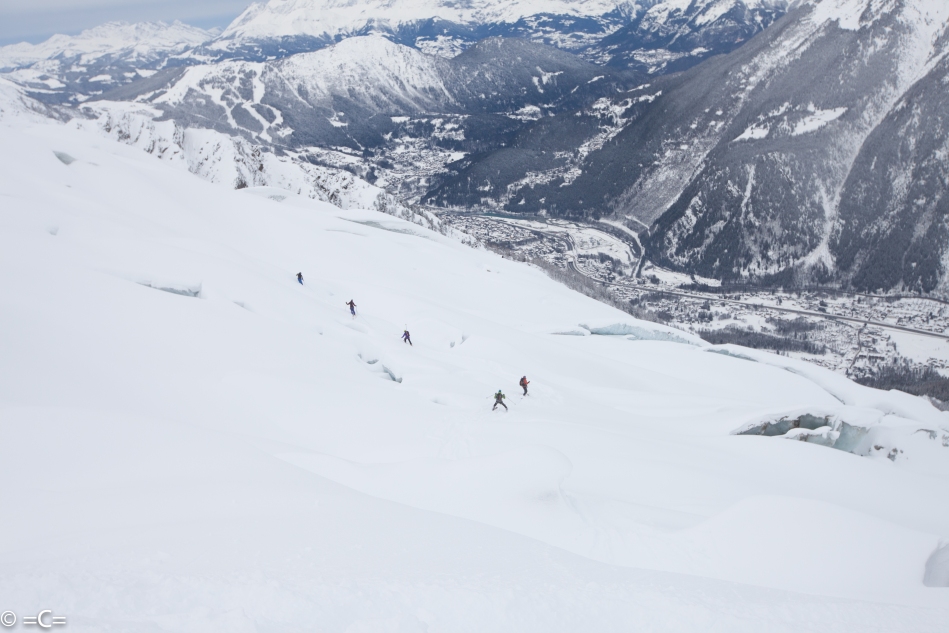 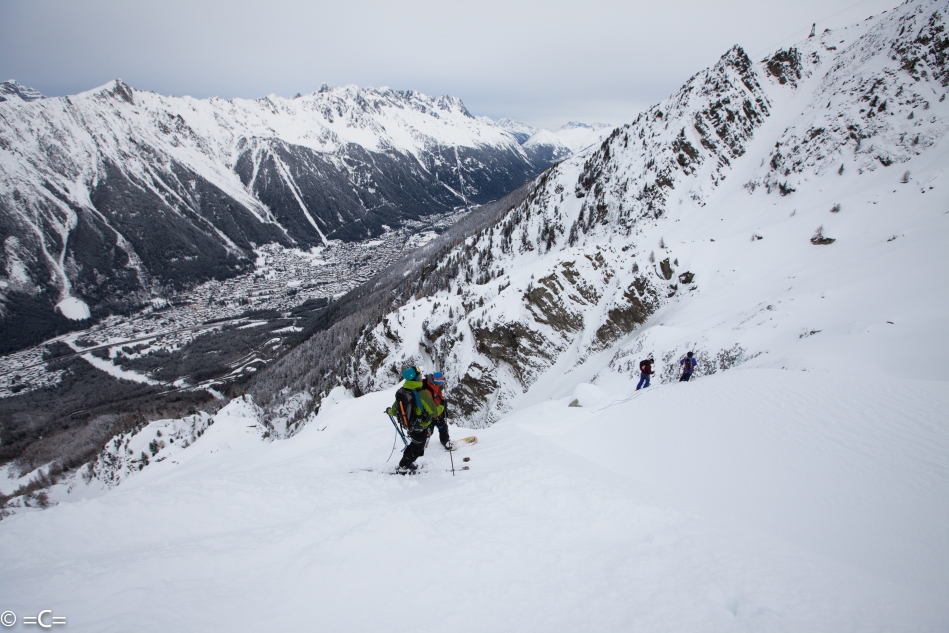 IS that considered waist deep or neck deep 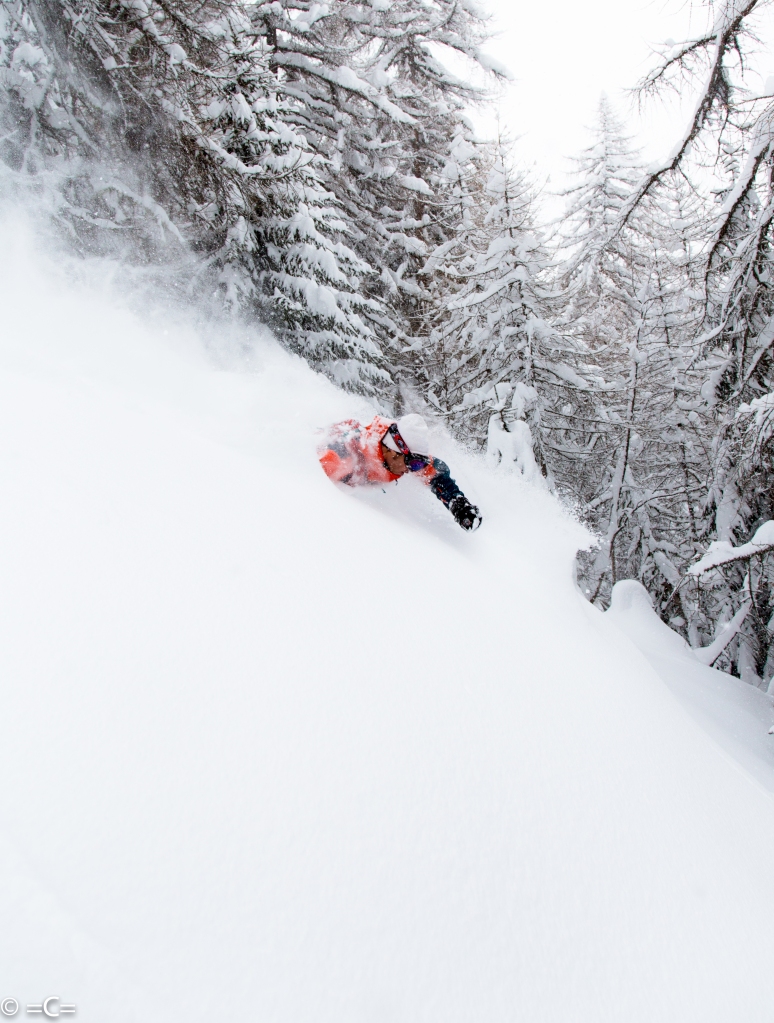 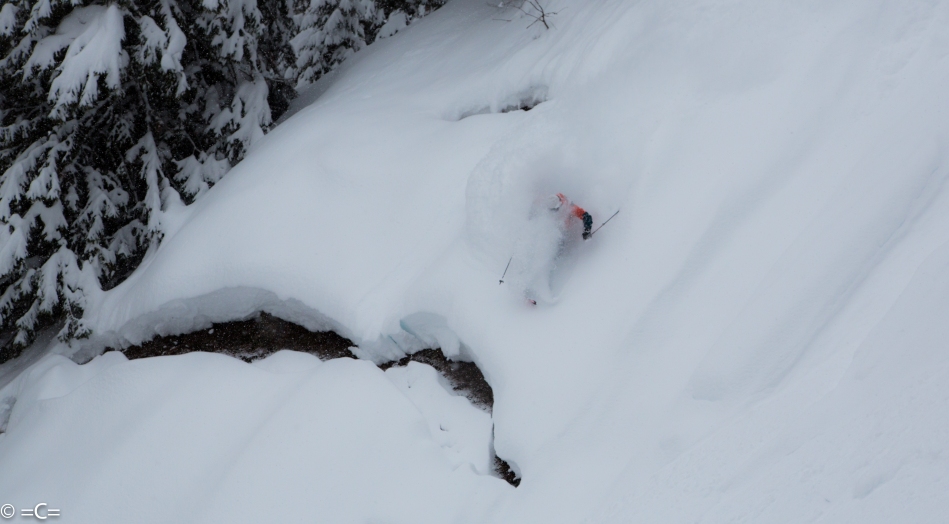 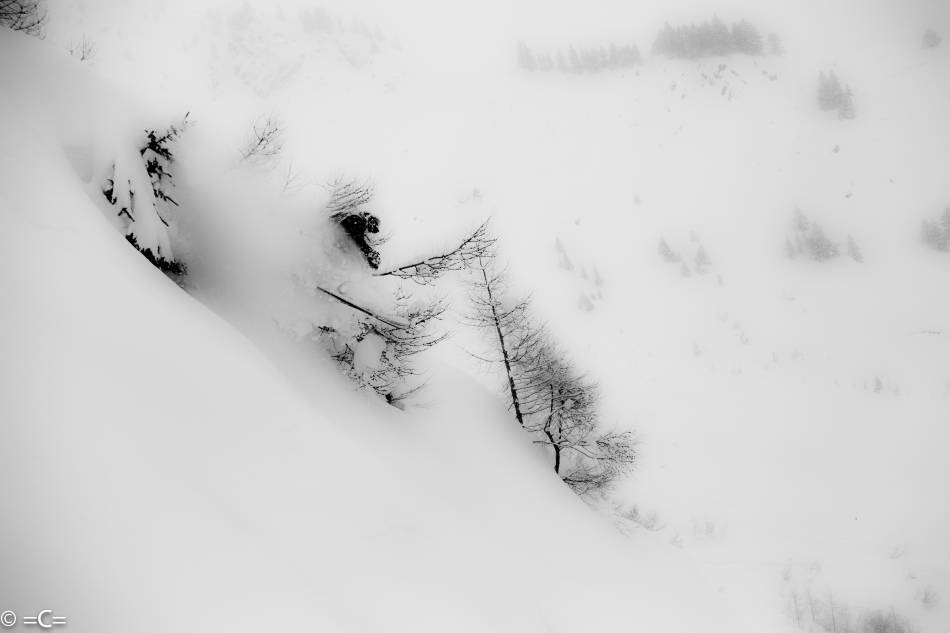 A Little ballad in the ForrEst 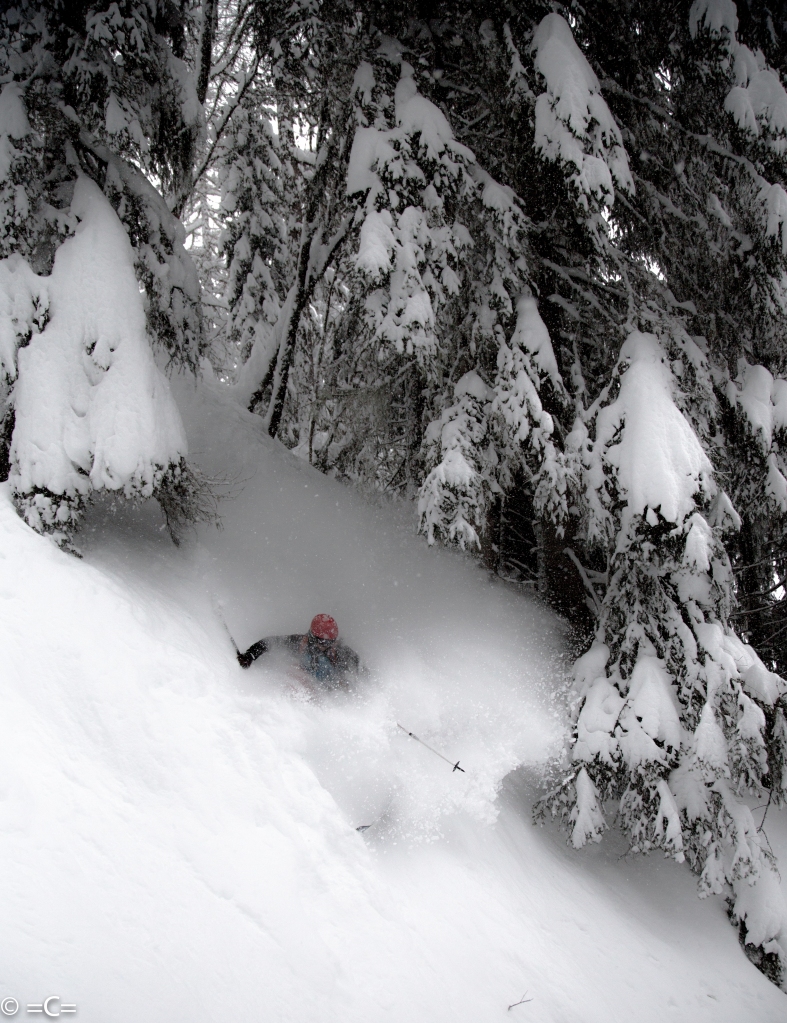