back into the Alley and a pretty shitty Y

Luca had the brilliant idea to go back to the Miage glacier and ski the domenech couloir. A couloir barely visible on the picture which was intriguing to me.

It was skied a week before so we could ski it on sight and take the leisure to go from the refuge, have a nice late start, sweet skin to summit and drop in. Mika , a Finn came with us. Finns like to rush so i had to tell him to breath in breath out at time whilst waiting for luca dealing with heinous crusty traverses on split board . 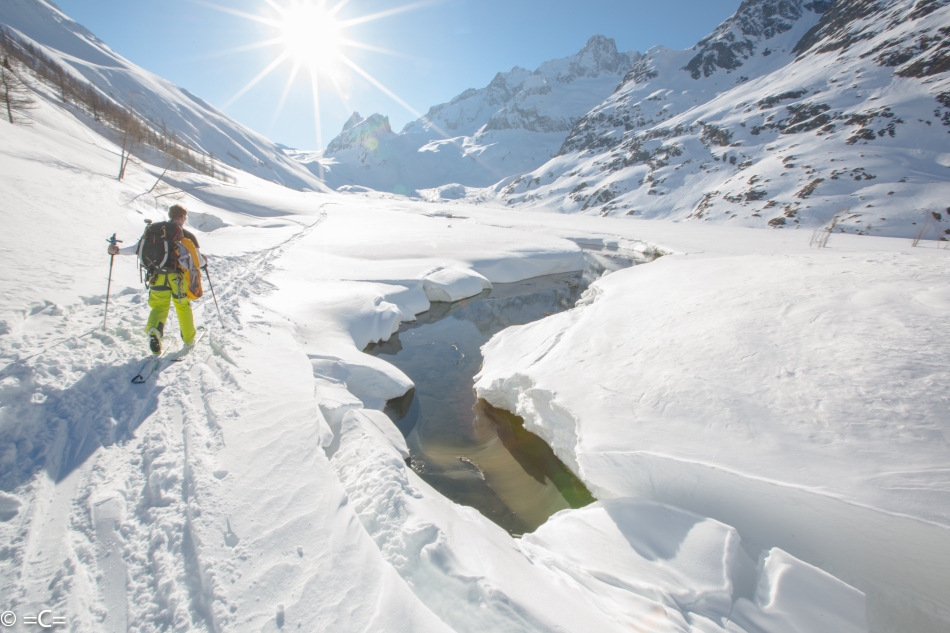 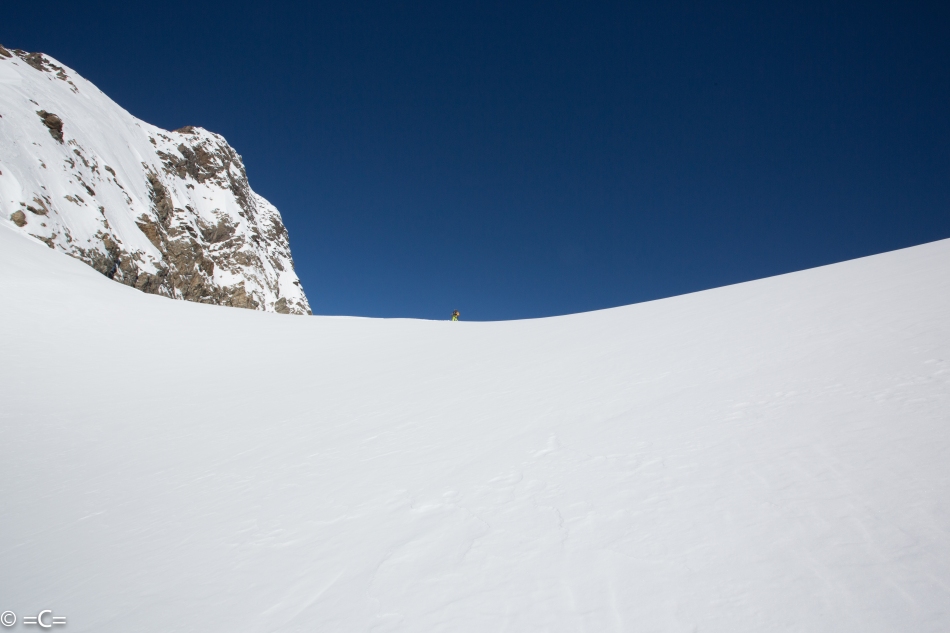 To start from the top was brilliant. This couloir sorts of zig zags thru the rocks and i was in awe at every corners as we were diving deeper and deeper within the mountains. Rocky faces, spires, gullies: A gigantic gothic cathedral. The snow was variable but skiing almost became secondary or just a tool to access this corridor in a ludic fashion. Half way in the run i was amazed we were only half down. Once i could finally see the end, i was pleased. At The bottom, the release of focus felt like after sex and we all high fived each other squirting the jeez of stoke into the universe. 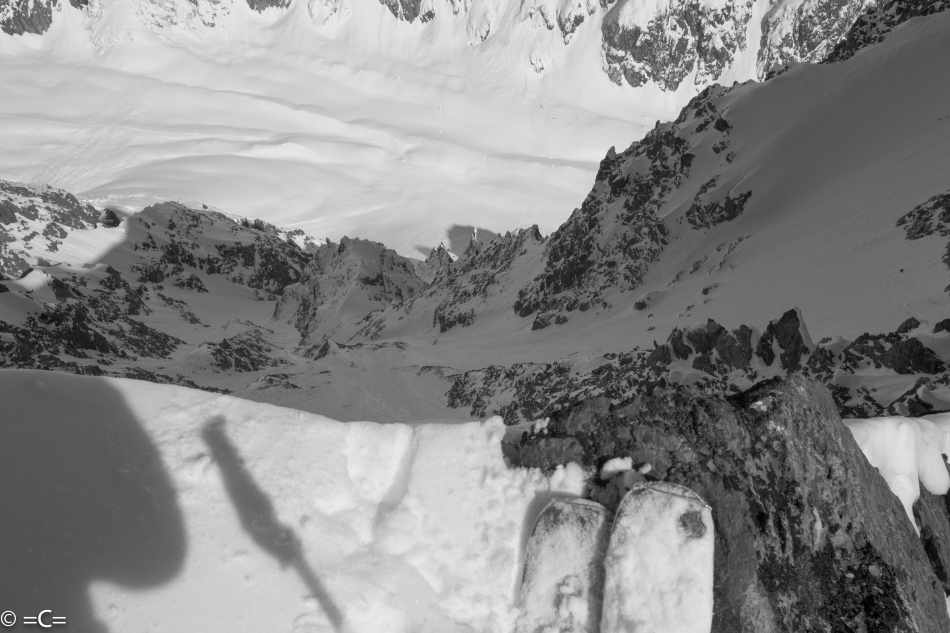 My plan was to link that to the black week end, a 3 days yearly bacchanal organized by black crows ski. I realized one party was 40 euros the other 30 not including the various party flavors. Pretty much costing my monthly salary. I decided to go ski instead. That is free. With Eva and my alaskan friend Gabe new in town. We thought after all that sun the y couloir on argentiere basin would be spring snow. Wrong, the snow barely transformed and it was a pretty shitty challenging descent. Once again in a gorgeous couloir with rock spires. Sometime slow skiing makes you look around and enjoy the place … 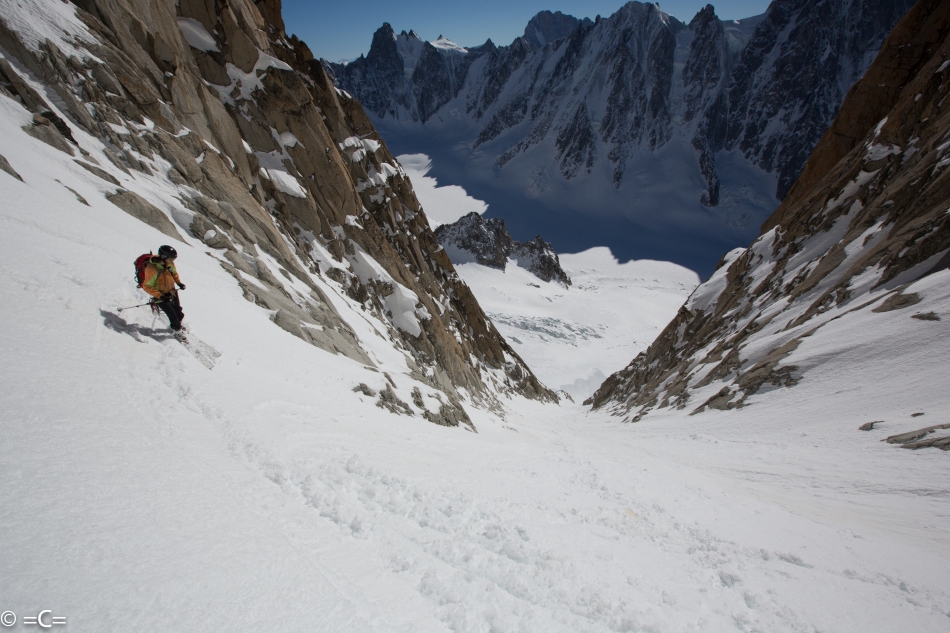 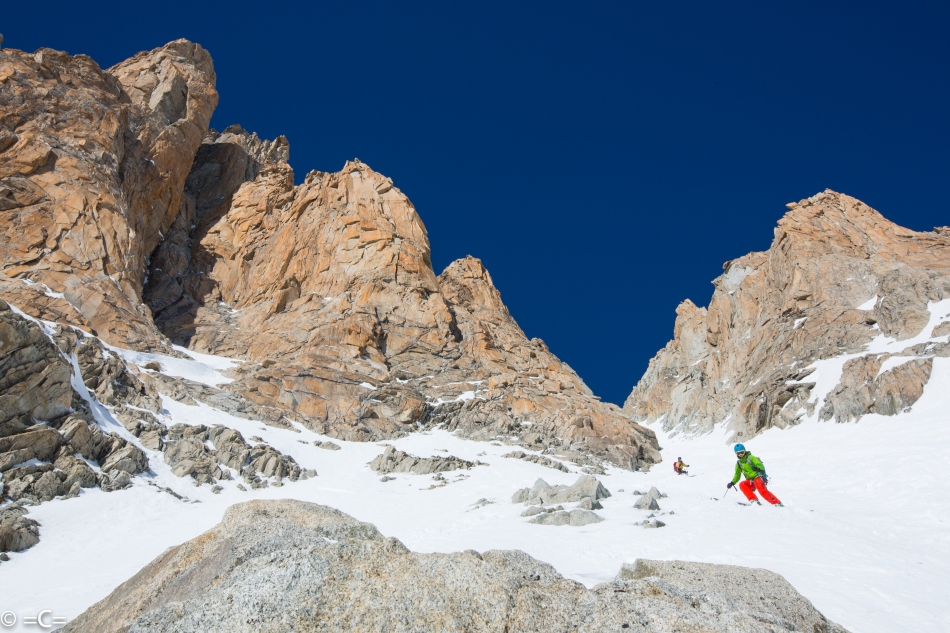 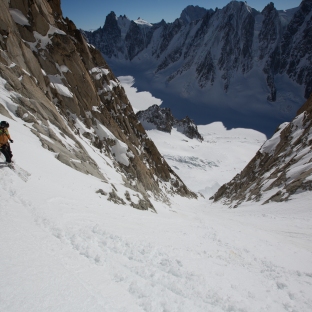 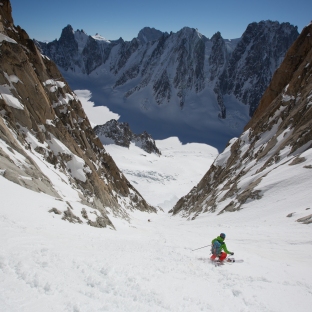 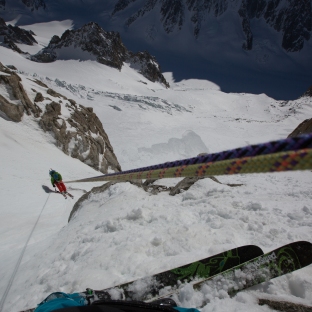 Back to grand montet, the black week end was still going. Finally A free party! I looked around see if i could score free Lsd or 2cb or something. But people were mostly charging on booze. Oh well! i stayed there enjoying some minimal tech house in a unusual environment until the dj started playing some poppy vocal house stuff which is when i bailed… 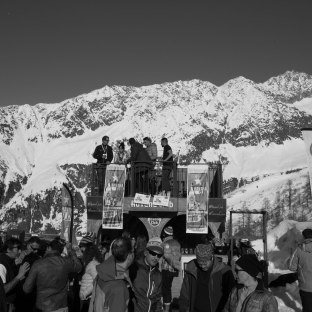