I got another side job, this time as a sherpa on a Corey Rich -marmot-polartec shoot. Being around another successful outdoor director was interesting. Especially Corey who was a bad ass climber/photographer bum living in a van back in those glorious yosemite days. His path is very unusual. Talented and hard worker his resume now goes from shooting gnarly climb up trango towers to apple ads and other nikon ads…impressive. check his website: coreyrich.com.

This time we had a drone which was fun to see those operate up in the alpines…not so practical but if you know what you are doing the footage from it are sick! To operate them isn’t all what you need , sean the pilot is a full on engineer able to trouble shoot and fix whatever bug there is on the drone or connections or fix the liaison between the drone and the monitor and so on. full job. Remote control operator could be a good idea for a lucrative career if you are into that. it is going to blow up… 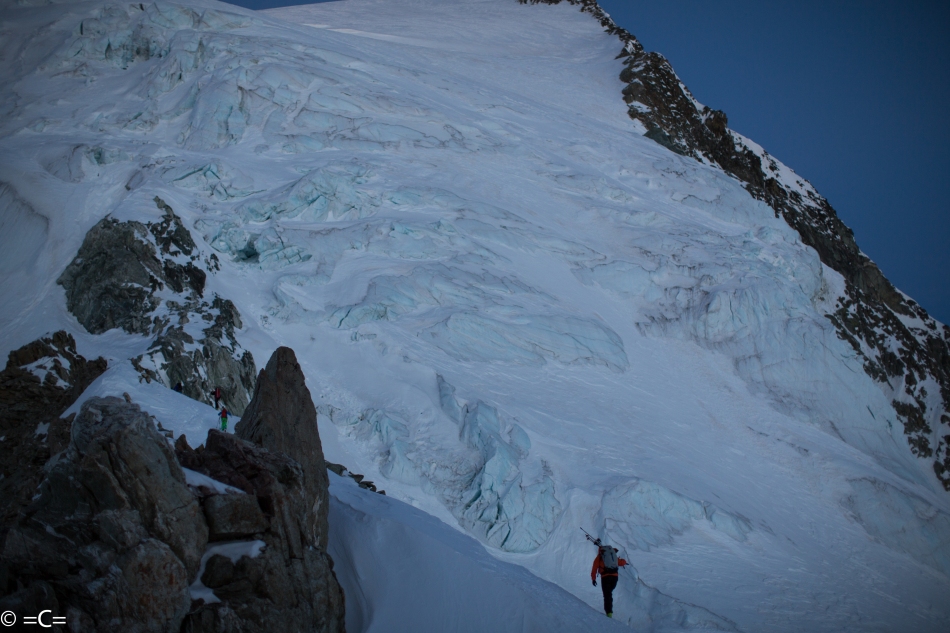 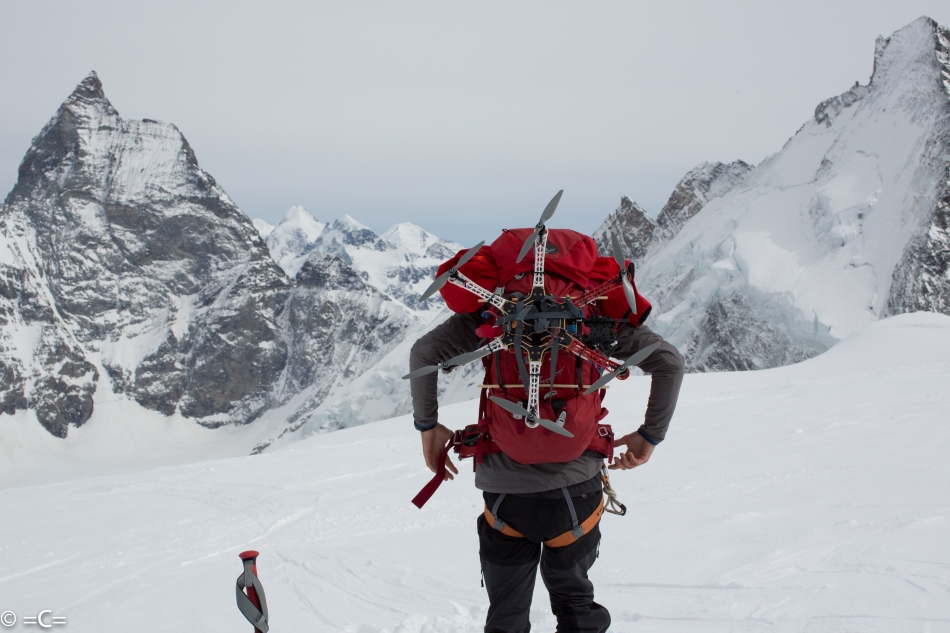 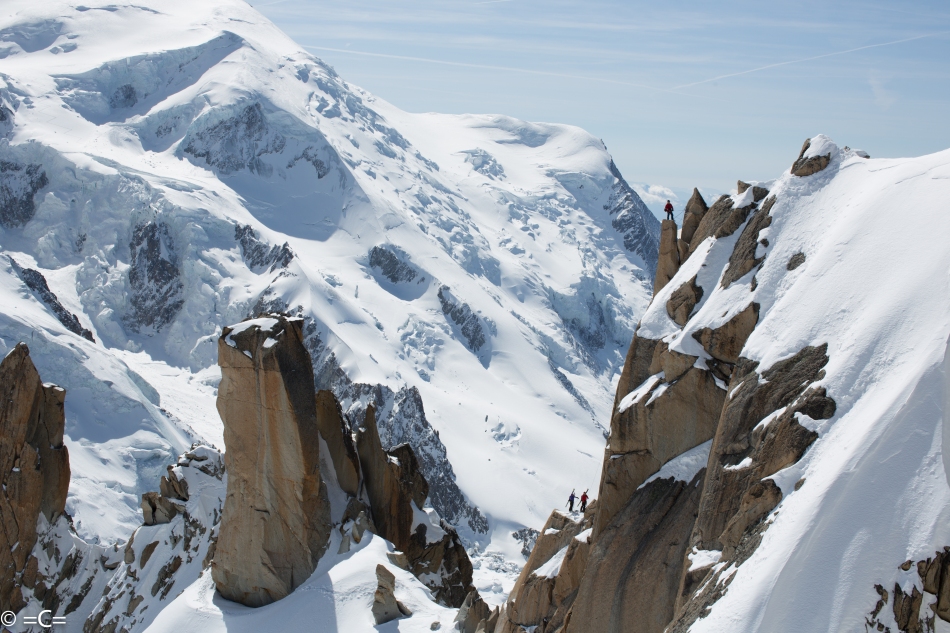 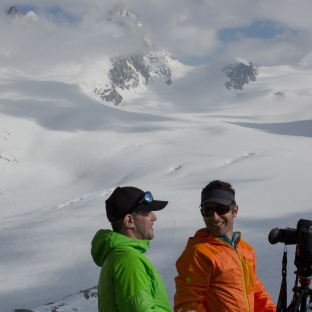 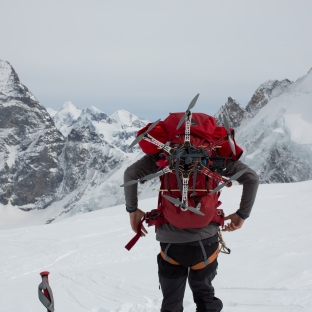