Chamonix being the bastard child which sprungout from a gang rape by british, french and scandinavians, it is only logical for me to go visit some of the origins. Norway. That is beside the constant social media bragging about that ski paradise somwhere far up north. Minna Riihimaki’s plan of going late may was working with my schedule so i jumped on the occasion despite being somewhat late for skiing even for the arctic. Upon our arrival we were taken by local crow Thor Falkanger deep in a melancholic forrest somewhere around moody tamok in his parents’s completely off the grid cabin. A 1965 nothern california hippy dream come true: grass roofed no electicity, none of that electronic air pollution such as wifi or tv, no running water. The water, house and sauna are heated with local wood. The water is taken from the close by river, the food can be fished or hunted around. A very comfortable , soothing and quiet situation. Skiing was not hapenning locally due to weather so We went skiing in the chamonix finish mafia’s birth land : Finland, Kilpisjarvi With skipe Oivo and Mikko Juntunen. We then Travelled back to tomok, tried to ski and almost all got taken down by an avalanche like bowling pins. skipe lost one ski , all his stuffed wached down hill . Decidely too hot. We Travelled up north to Lyngen,Lyngseidet… try to ski ended up fishing instead.
We then drove back to tomok. We Tried to ski again… We Scored some midnight sun runs which are a photographer dream come true, from 9 pm to 5 am is a constant magic light sunset sunrise moonrise moonset. Outsanding. My [#no filter] pictures look like they are photoshoped. Trip Done. it was More of a fishing/ road trip than a ski trip . Nothern norway at this season is very unusual: A forever day still life painting of an arctic jungle with jagged snowy peaks of sort . And well, truly a (potential) ski paradise . That is not a lie. I didnt see the night for 10 days, i couldnt wait for that darkness again. …. 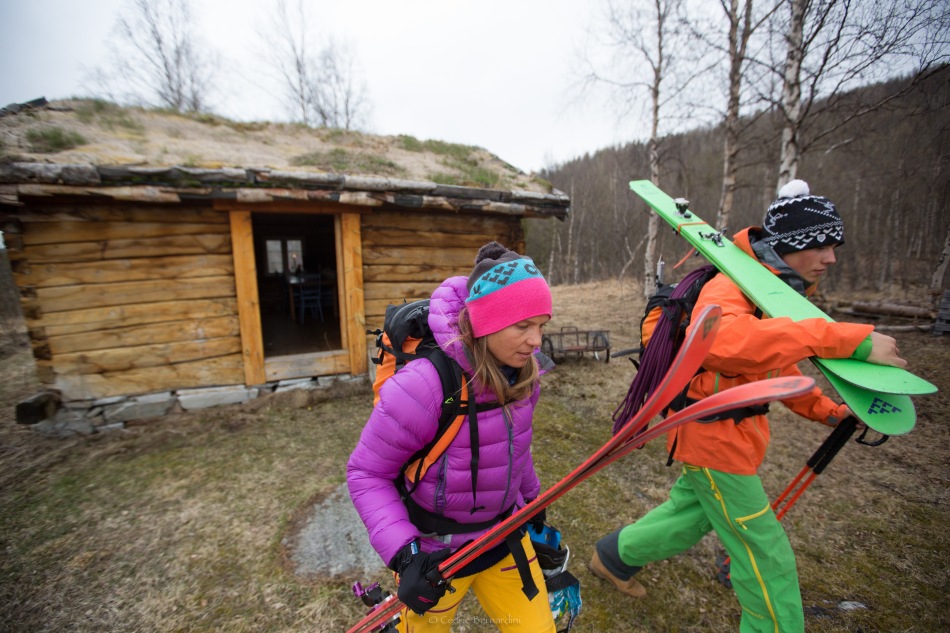 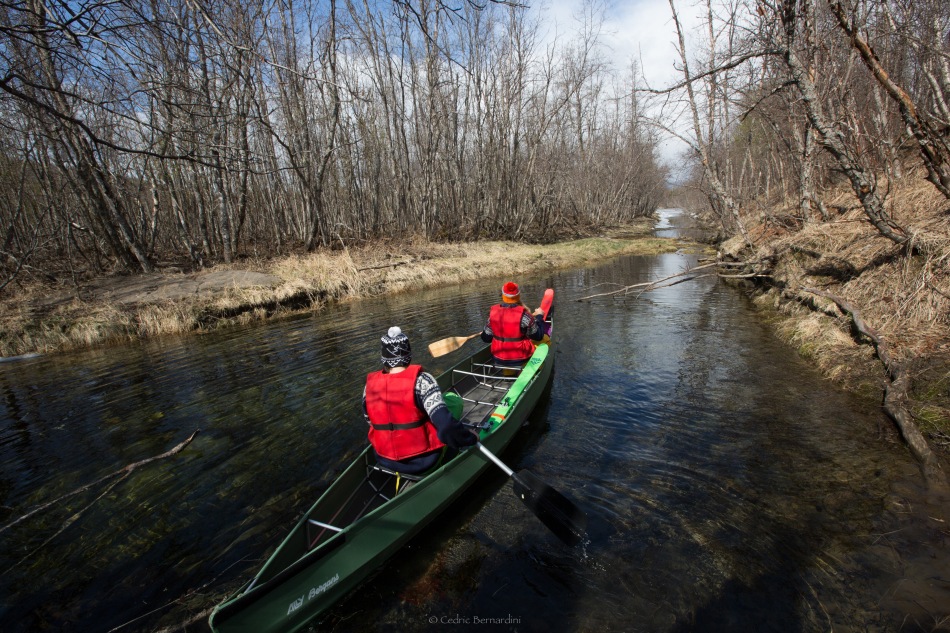 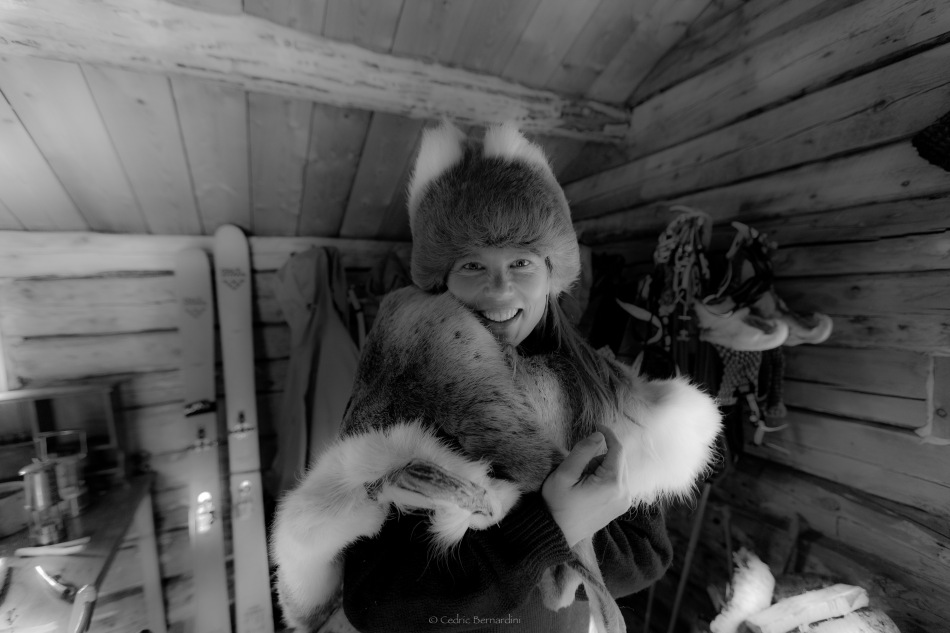 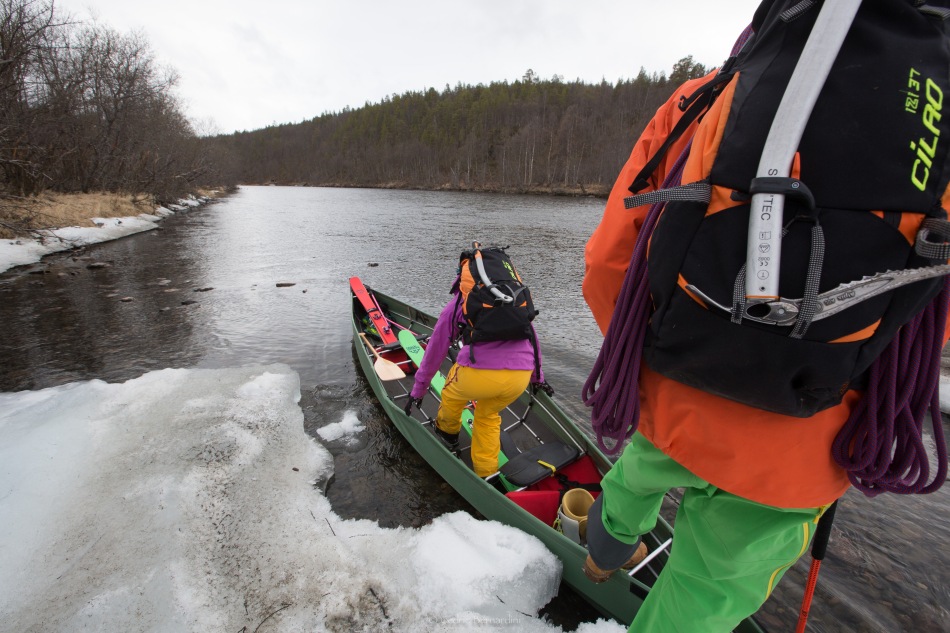 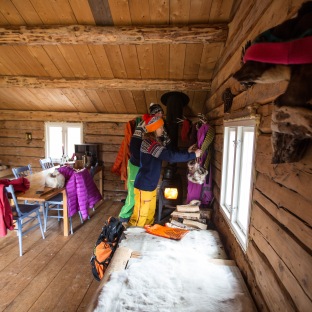 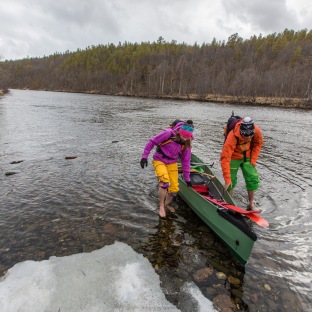 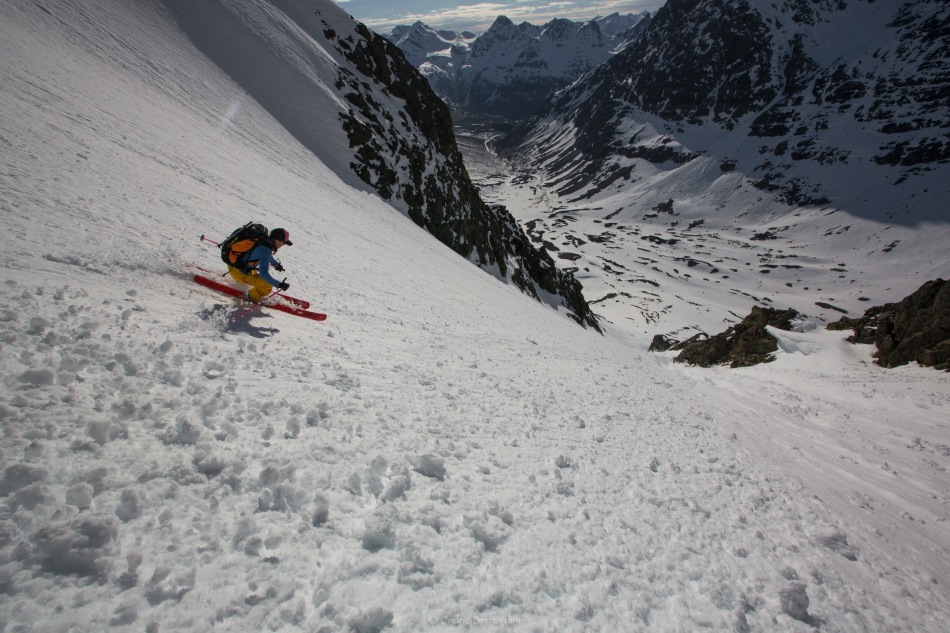 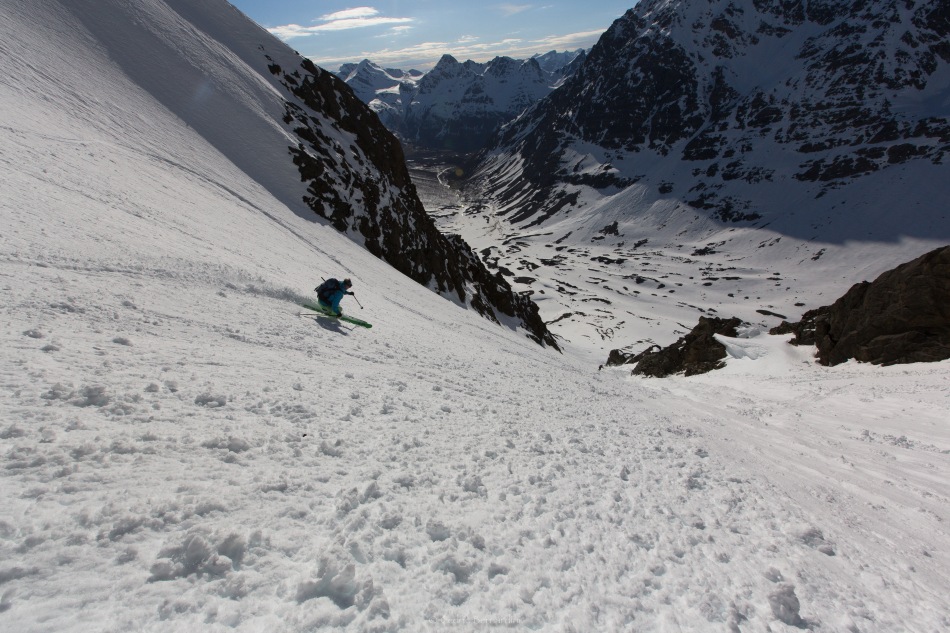 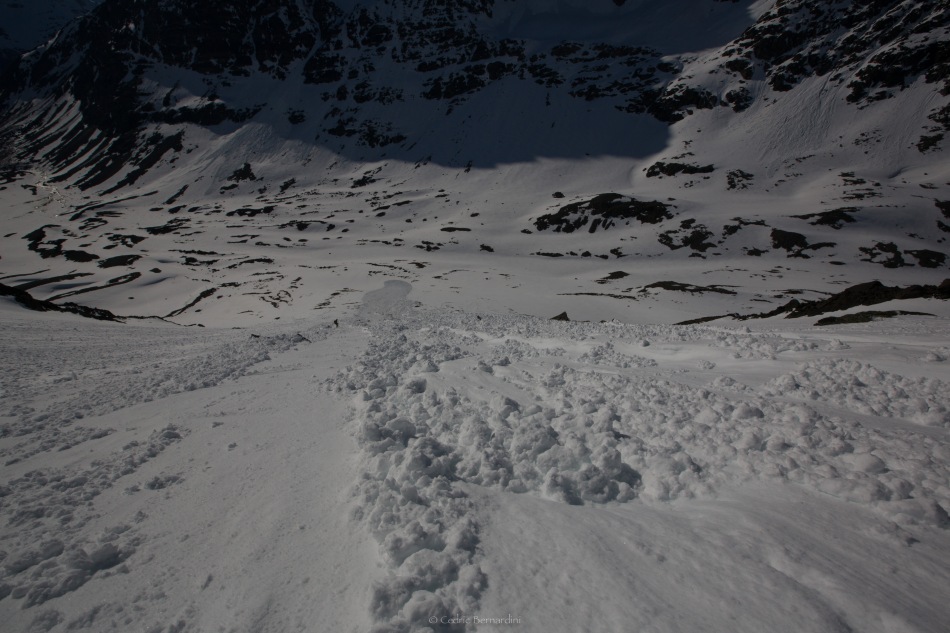 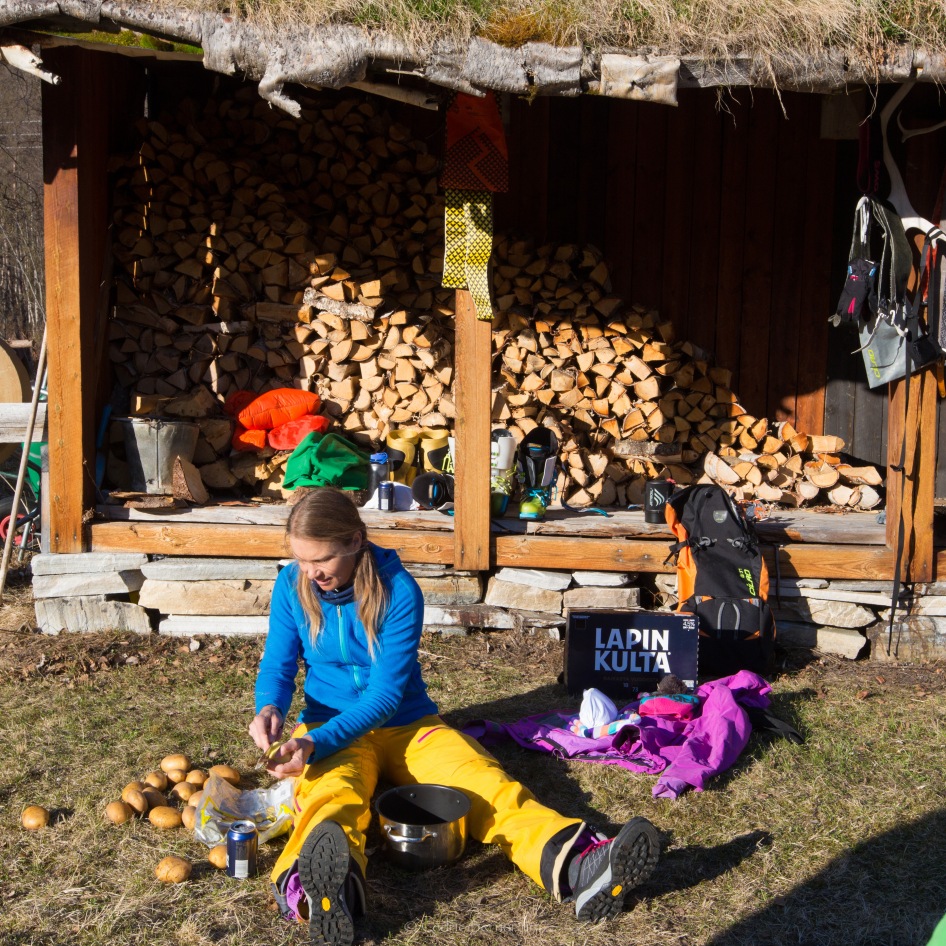 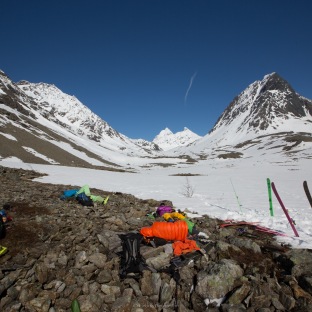 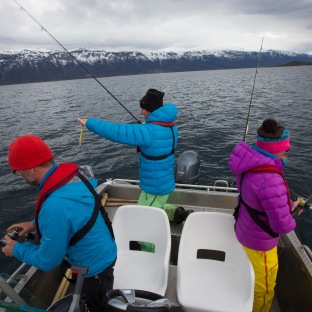 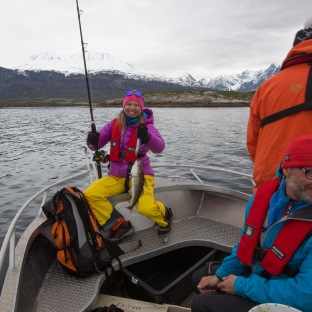 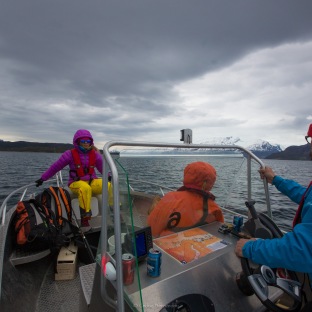 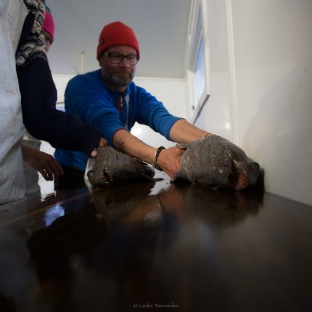 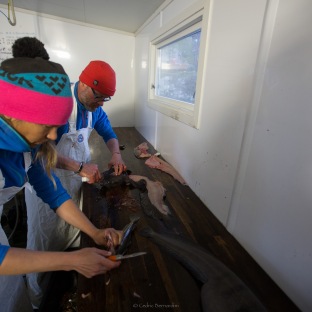 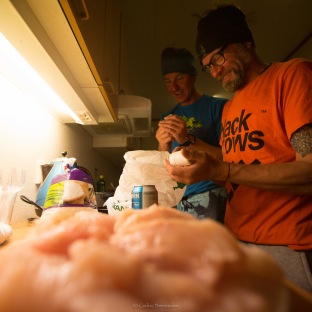 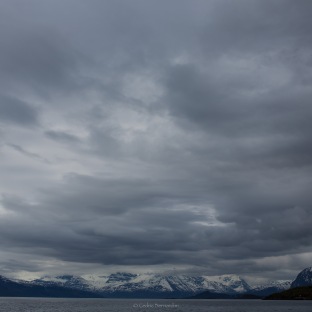 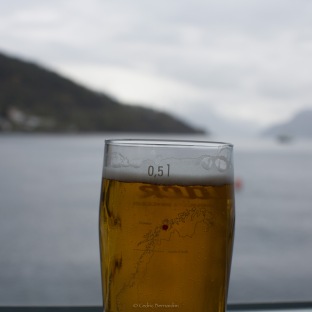 back to Tamok. midnight sun riding #no filter 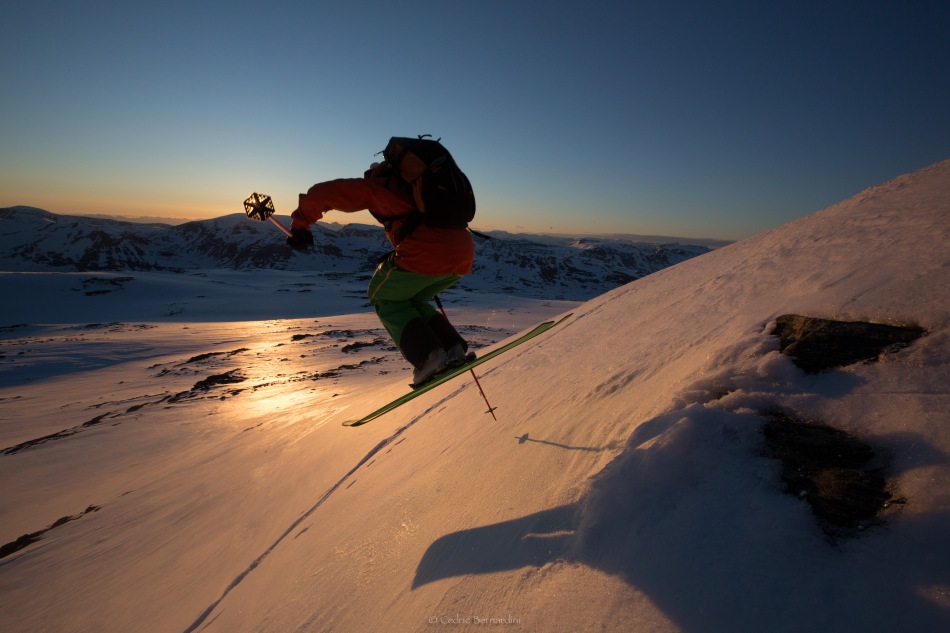 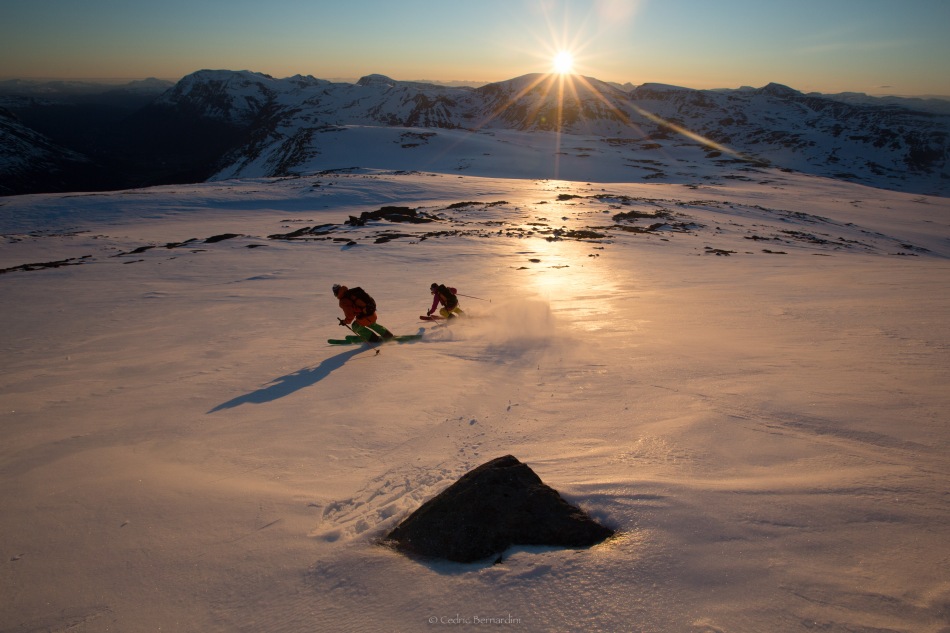 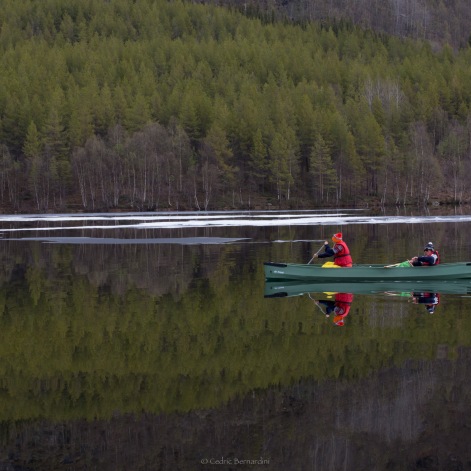 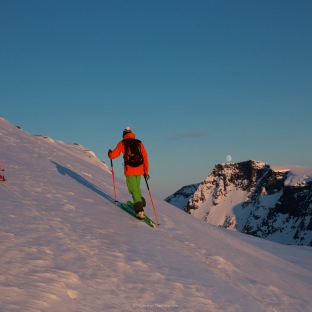 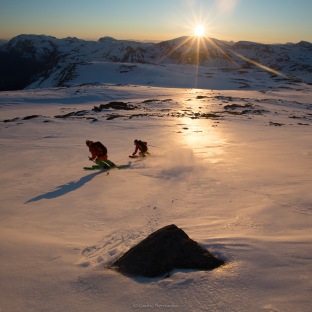 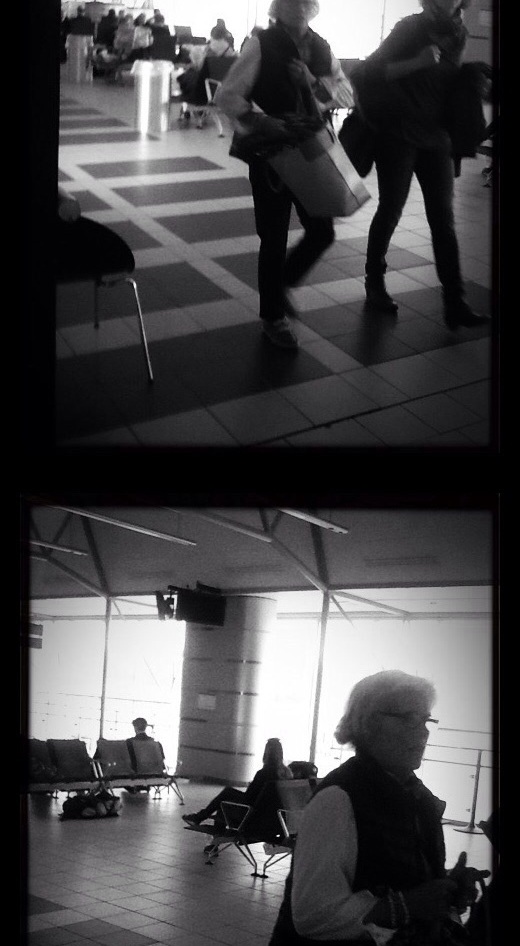 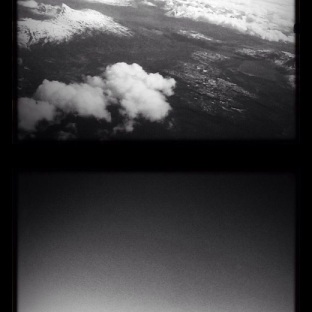 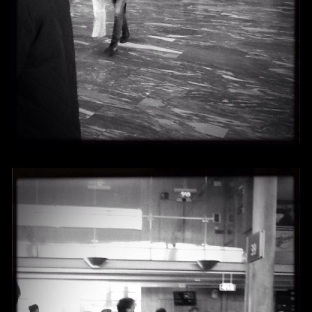