Black crows ski have been hosting this festival for many years now. It used to be an intimate home made 3 days bacchanal called the black week end with sweet DJs and crowd. This is now a full blown (mostly) electronic music festival with cutting edge sound designers and huge crowd. As usual, my procrastinating punished me, i didn’t get that “black bracelet” on time allowing drinks and entry to all events for cheaper…i had to choose which and what without costing my arms and legs. Luckily, my wish was on heavy , dark industrial techno berliner Berghain resident Marcel Dettman, playing 3 times with 2 free events. It is easy to find good house music or dance music in any event but techno is far harder. Marcel dettman is a sure thing. Under the same MDR/Ostgut-Ton label, answer code request was playing as well. the cherry on the cake. (on the techno ostgut-ton label, ben Klock was here as well but i missed him)

For me the festival started at the aiguille du midi. Which happened to be my first time up there this season. Yes, kinda unreal but a mix of bad season leading to work a lot and my bad attitude had this happen …what a treat to be partying up there… 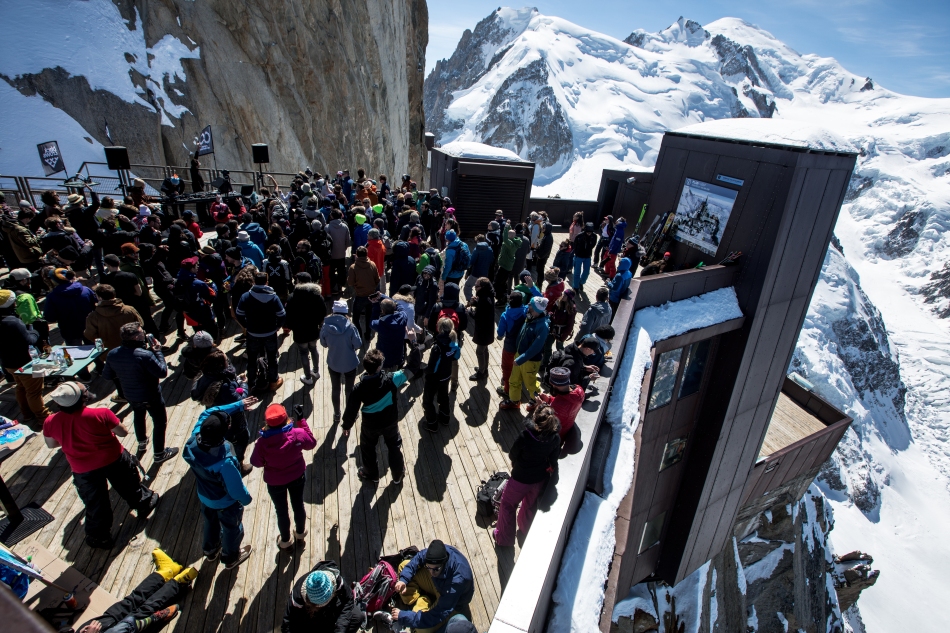 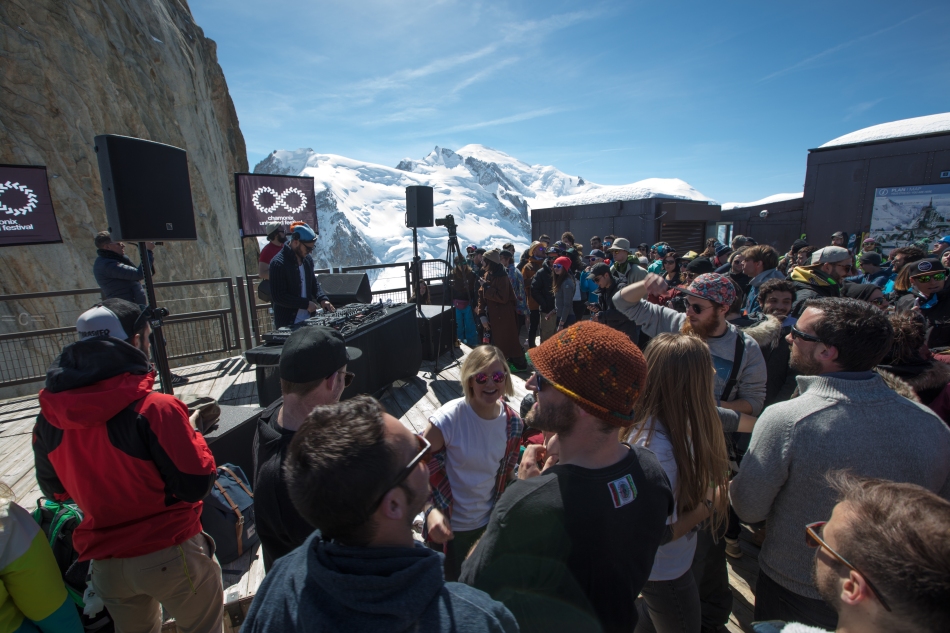 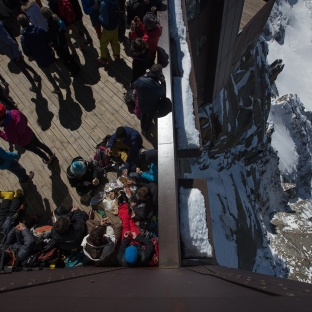 The most defining moment was at the refuge de lognan , me and Nate at a table when answer code request (Patrick Gräser) started with playing that song. The scenic, clouds, the song . This is where i fell in love. What followed was pretty amazing . Precise bass in an outstanding setting in the privacy of a mountain refuge…priceless. 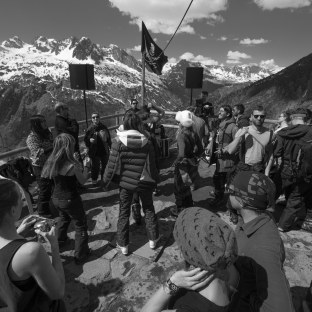 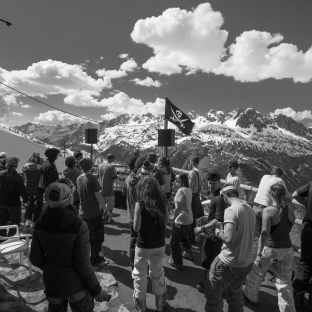 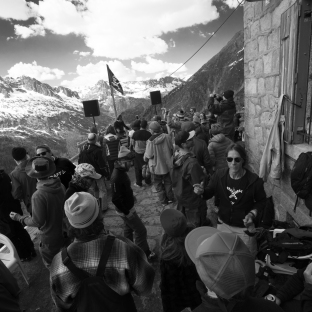 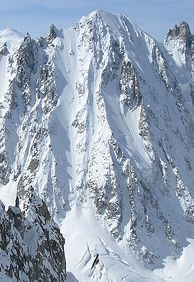 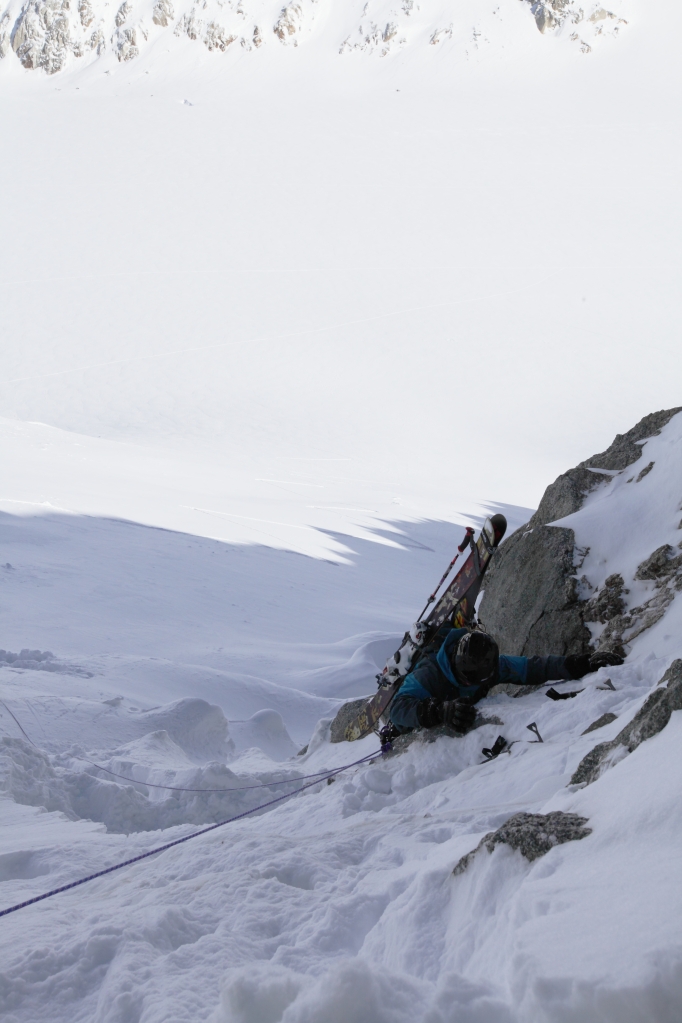 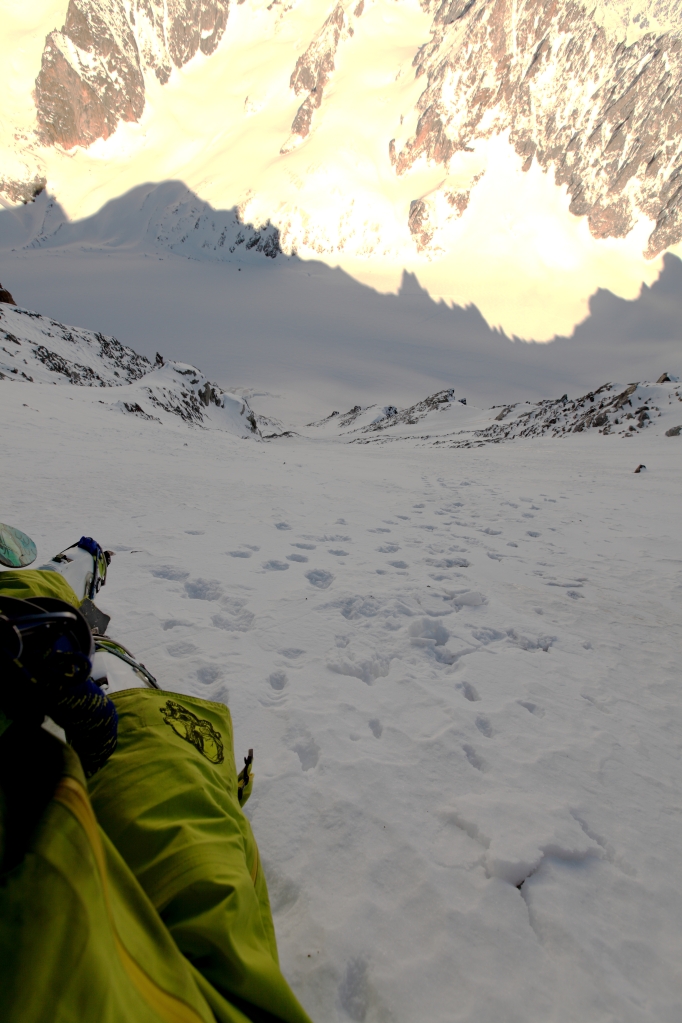 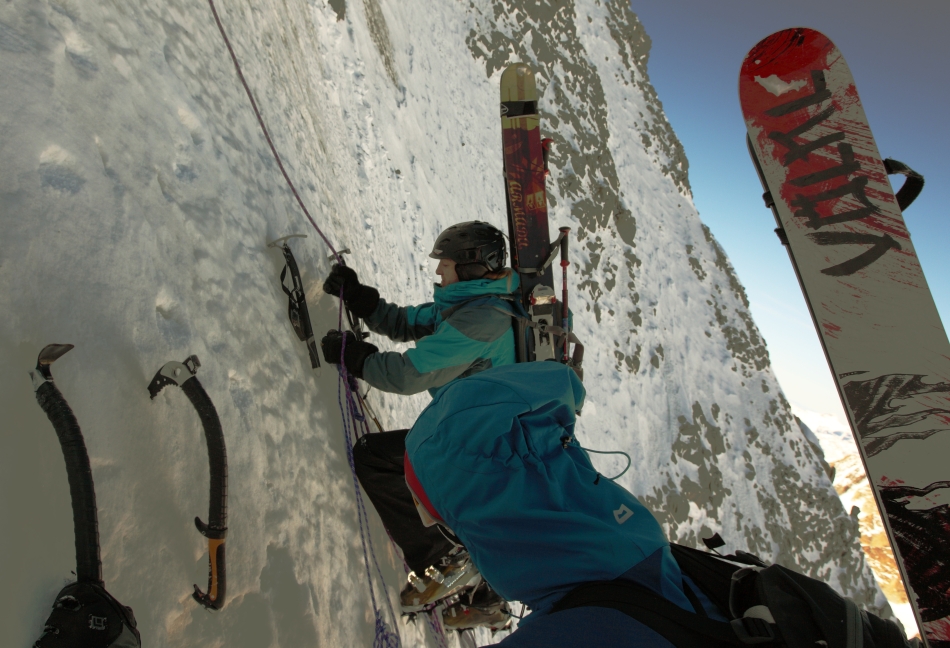 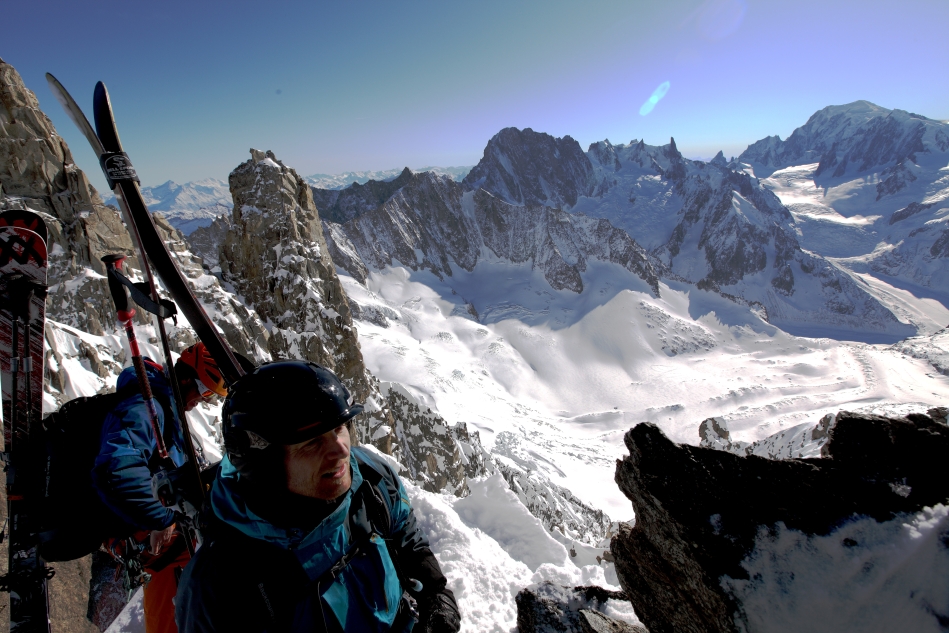 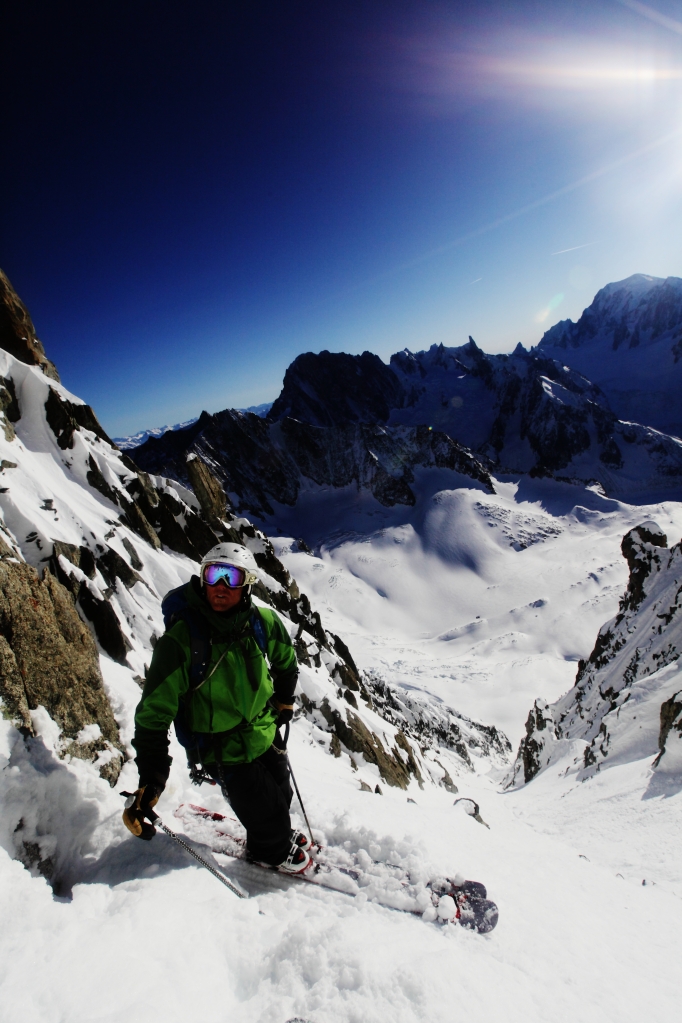 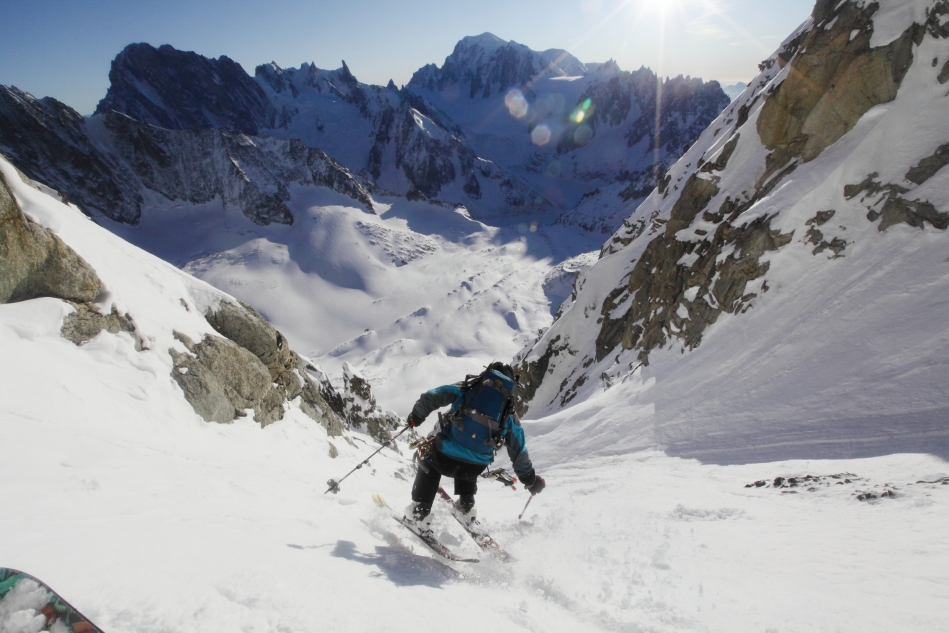 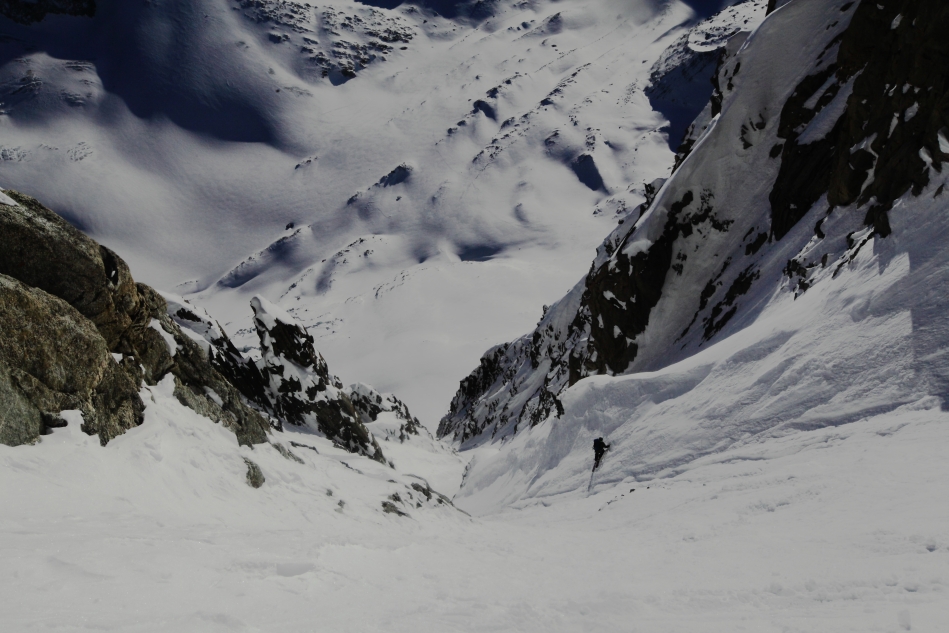 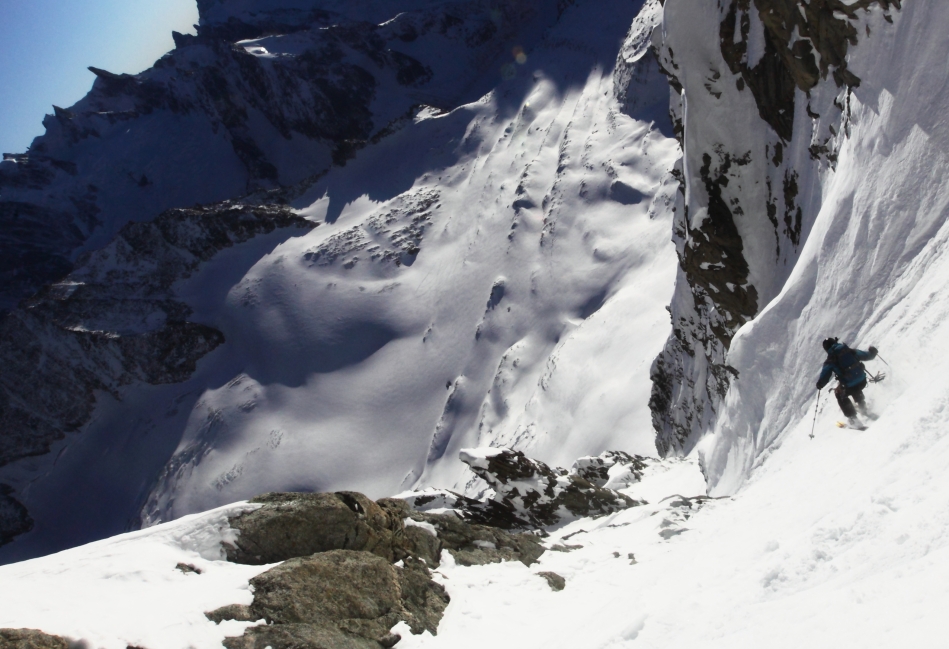